Is black tea good for you? Many people who would like to make the switch from another beverage to black tea find themselves facing this question. If you are one of them, here are some of the things you need to know about black tea. Black tea is a beverage that can be bought from local stores. It is manufactured from the leaves of a plant known as Camellia sinensis through an oxidation process that changes its color from initially green to brown-black. Unlike the other types of tea, black tea is completely oxidized, and as such, it is more flavorful and is more loaded with caffeine than its counterparts are. Moreover, the flavor of black tea is retained for a longer period. Additionally, apart from the antioxidants, black tea has many other compounds that are beneficial to your health. Here are some healthy Black Tea benefits that your body accrues from drinking black tea:

Black tea has also been shown to aid in weight loss in a few studies. The studies have shown that black tea drinkers had higher metabolism rates. This was only a slight increase, but every calorie counts if you are trying to lose weight. Most studies found about a 4% increase over a 24 hour period.

To go along with this, a few studies have shown that green and black teas are appetite suppressants. Keep in mind that tea won't be the "magic bullet" when it comes to losing weight. You will still need to concentrate on diet and exercise. However, adding a cup of black tea to your day can aid your weight loss efforts. Overall, there are many great reasons to drink black tea. To go along with all the above benefits, black tea tastes great too! So, brew yourself a cup of black tea with filtered water and enjoy. Use edr2rxd1 water filter or w10295370a water filter to make a good cup of black tea!

Unsweetened black tea is low in calorie drink. You should be consuming the beverage if you are looking to keep your weight in check. It is especially recommended that you drink black tea in place of other high-calorie beverages. Black tea only contains two calories per cup. Black tea is good for your health, and the caffeine levels in it are not something that you should be worried about. So the next time someone suggests black tea is not good for your health, kindly direct them to this page.

Research revealed that black tea might help prevent stomach, prostate, and breast cancer. The chemicals originating from black tea show it may slow down cancer growth; a particular compound, TF-2, causes cancer cells to destroy themselves without affecting the normal cells. It is said that this compound contains a property for fighting cancer cells, and when normal cells have been exposed to such a compound, the effect remains unchanged. 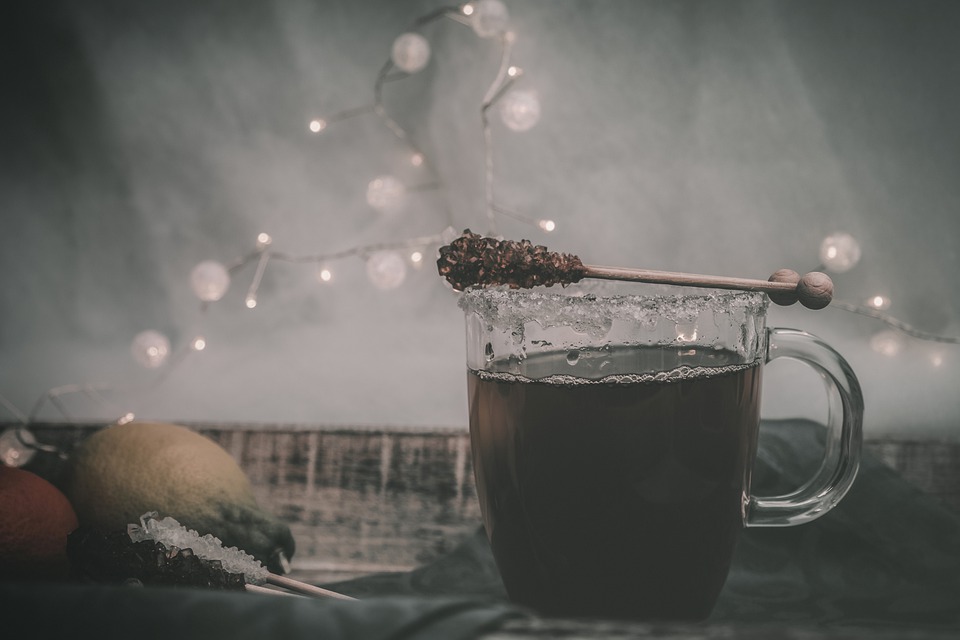 Are you afraid of developing skin acne? Specialists recommend that you brew yourself a cup of black tea. Antioxidants present in the tea have been found to work as well as a harsher compound found in many acne treatment products called benzoyl peroxide.

Black tea also contains compounds that block DHT, the hormone that is solely responsible for unnatural hair loss. If you form a habit of drinking a cup of black tea every day, your hair will also develop a beautiful glow and reduce shedding.

Research published back in 2006 left many people puzzled. Despite the caffeine content in black tea, the research found out that tea actually does have hydrating effects equal to water but with the added advantage of having antioxidants!

5- It has good effects on the nervous system and brain

A cup of black tea contains just enough caffeine to promote blood flow without overstimulation of the heart. The caffeine in black tea increases mental sharpness and overall concentration. Black tea also contains hormones that curb the overproduction of cortisol (the hormone responsible for causing stress). Some studies have also indicated that black tea prevents Parkinson’s disease and boots memory.

If you are looking for a non-sweetened hot beverage that comes with low calories, black tea is probably the best option for you. It has less caffeine than coffee and other energy drinks. It has antioxidants and strong flavor that provide you several health benefits, including better gut health, prevention from cancer, and good for brain health, improves your cholesterol level and hydrates your body. Best of all, you can easily make it in less than a minute. It is also available on the market. If you have not tried it before, consider using it and reap all these health benefits that are mentioned above.